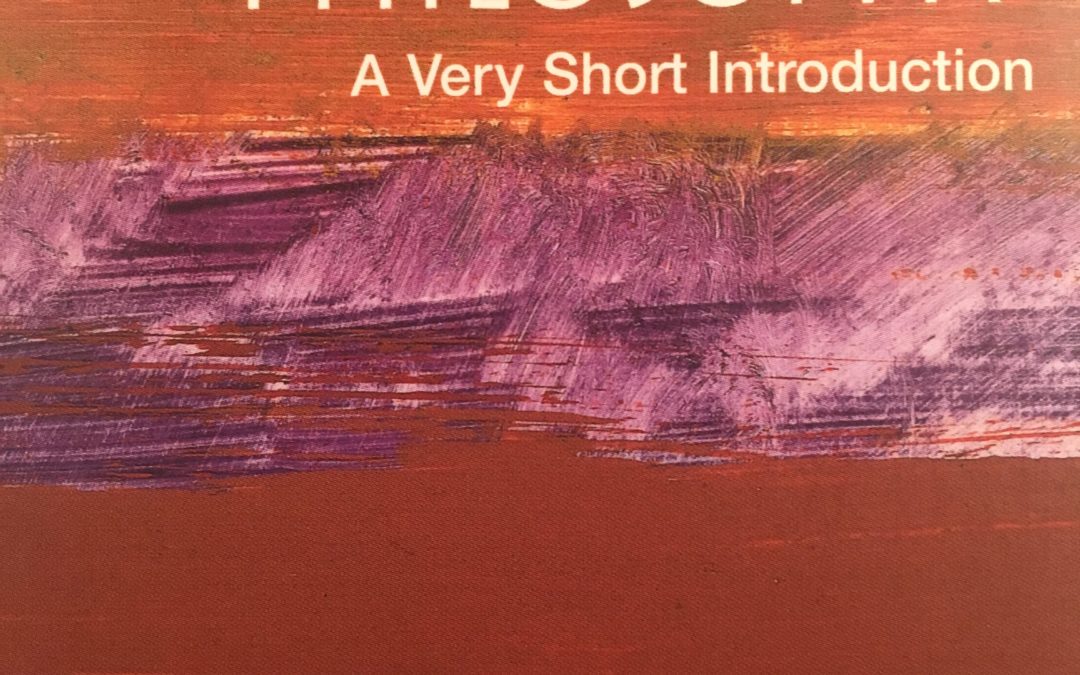 Books about eastern philosophy often fall into two categories: horribly wordy and complicated sending you inexorably towards sleep or simple and uninformative. This 130-page text manages to be succinct yet also rigorous in its approach to this often hard-to-grasp philosophical subject. After an interesting first chapter which compares Indian philosophical enquiry and scope with that of western philosophy the second chapter explores the beginnings of Indian philosophical thinking, which initially manifested itself in a series of ritualistic practices aimed at creating some sort of correct world order. The evolution of these practices from a more external, ritualistic approach to an internal and meditative one is fascinating.

I found the third chapter, which briefly describes the beginning of Buddhist practices and the subsequent attempts to create a philosophical framework around these very illuminating. Chapters four and five discuss the response of more orthodox Brahmanical philosophy to the emergence of Buddhism and also the emergence of tantra while chapter six discussed evolution in Buddhist thinking. I started off the book by reading chapter seven, which discussed Indian philosophy and yoga. I found that reading this chapter deepened and reinforced my personal experience of why I practice yoga and it was interesting to see that many of the benefits ascribed to yoga all that time ago were ones I had experienced. All in all an intelligent, informative and concise introduction to this fascinating subject.