Yoga West Reads: The Science of Yoga by William Broad 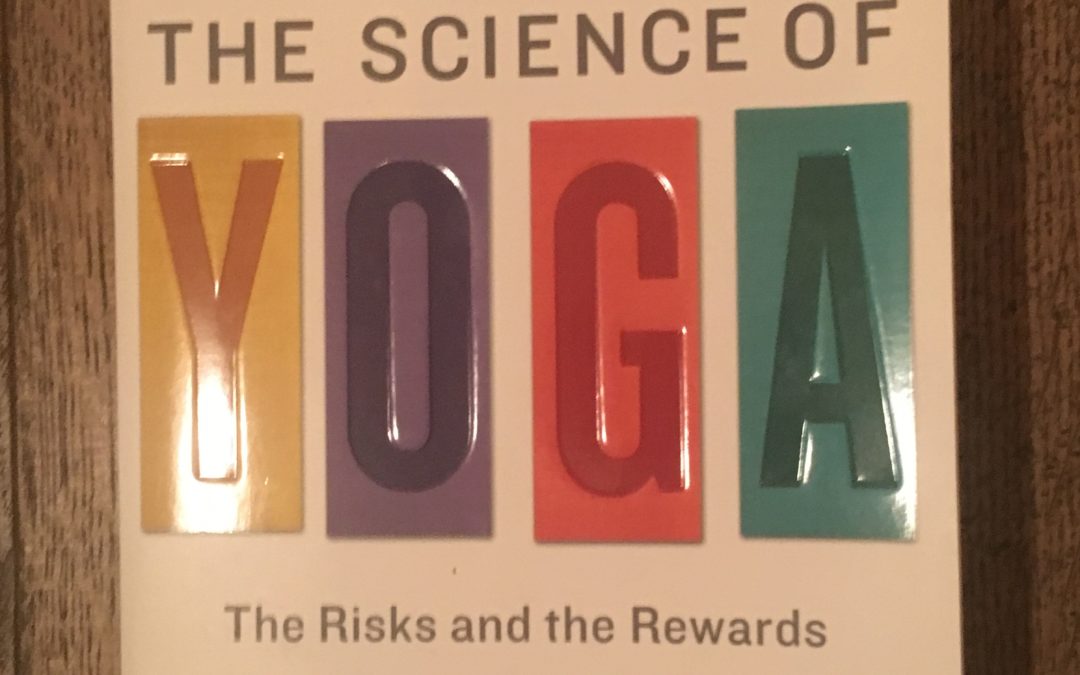 As yoga straddles the physical, metaphysical, psychological and spiritual and writing on yoga covers subjects as varied as teleporting and religious enlightenment its often difficult to separate fact from myth. As we all know there has been much greater scientific investigation of yoga and meditation in the last ten years as both have moved very much into the mainstream.

The Science of Yoga by William Broad attempts to summarise the science behind yoga and challenge the myth. It divides the research logically by chapter, which include health and fitness, emotional wellbeing, sex, cardio-vascular health and creativity.

We don't want to spoil the book by revealing too much but it includes some unexpected conclusions both positive and also raising concerns about yoga. One of the most fascinating aspects of the book is his discovery of a treasure trove of very old Indian research into the subject, which he sources from a number of run-down former colonial buildings.

Overall the science seems pretty robust in the book, although as a book that was published nearly 5-years ago it doesn’t include a lot of the very interesting research that has been undertaken on yoga during this time period. Nonetheless it’s a pretty good summary of the science on what is a very complicated subject to investigate.

The highlight of the book is arguably not the science but a wonderful potted-history of yoga in the introduction. This includes Broad’s very interesting theories on the connection between the Indian independence movement, a desire to create a unified national identity, yoga’s role in this and the subsequent globalization of yoga. This is fascinating and it’s more than worth reading the book just for this chapter, especially the sections on yoga as basically a sex cult (a position that more conservative members of my family in Indian still seem to hold).

The Science of Yoga by William Broad is available in the Yoga West shop. 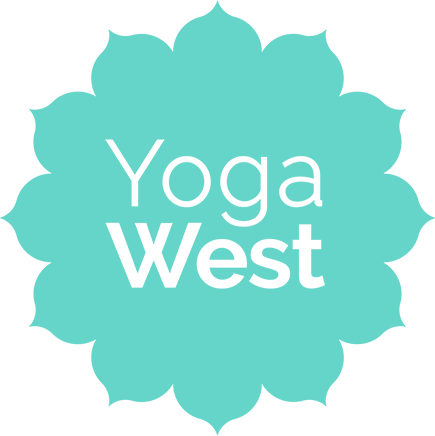